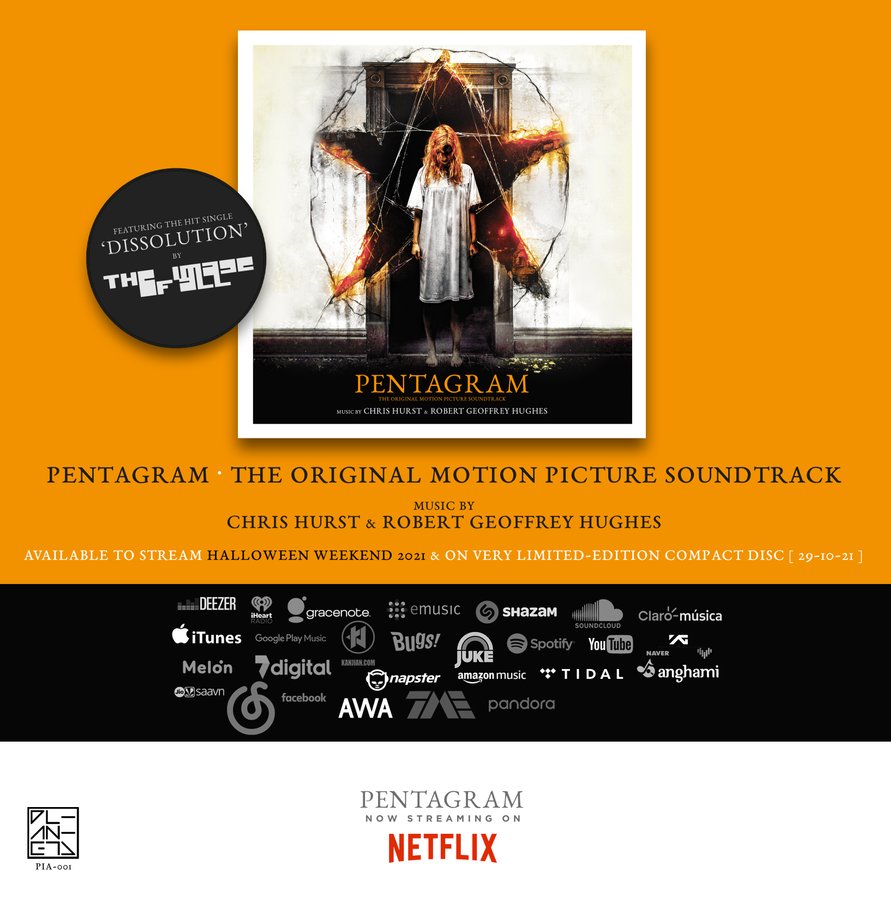 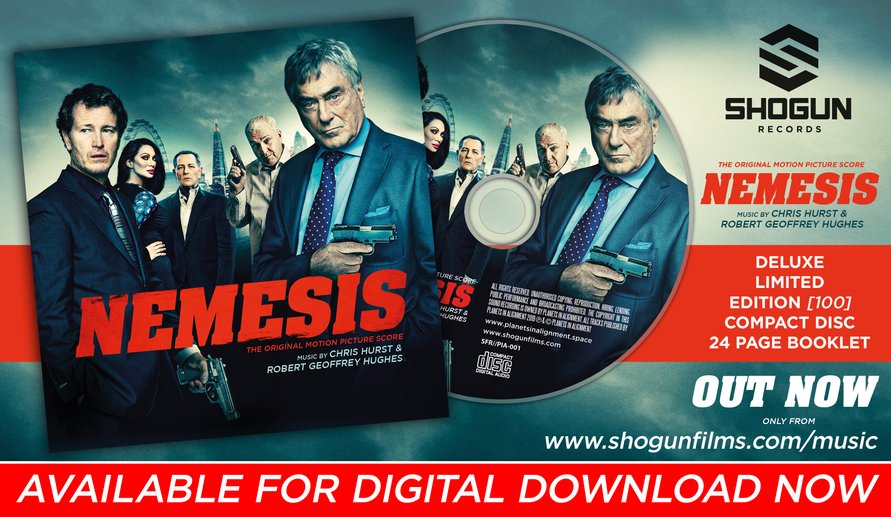 Robert Geoffrey Hughes is a music producer from mid Wales. He records electronic/alternative/cinematic music under the pseudonym 'MR. PELHAM' [named after a character played by the late, great ROGER MOORE from the film 'THE MAN WHO HAUNTED HIMSELF'] The debut Mr. Pelham album is set for a 2021 release.

Rob composed score music as Mr. Pelham for the soundtrack to the 2014 thriller 'WE STILL KILL THE OLD WAY'. This music led to the opportunity to score the sequel, 'WE STILL STEAL THE OLD WAY' in 2015 and subsequently the thriller 'TANGO ONE' for Universal Pictures in 2016 [released Spring 2018] and the US indie-horror ‘PENTAGRAM’ for 4Digital Media. 'STEAL', 'TANGO ONE' and ‘PENTAGRAM’ were co-written with fellow film composer, Chris Hurst.

To find out more about hiring PLANETS IN ALIGNMENT and what they can offer you, please click the animated PLANETS logo below. 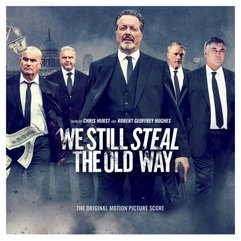 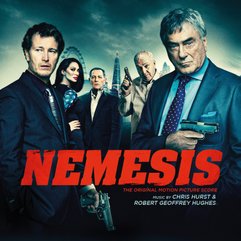 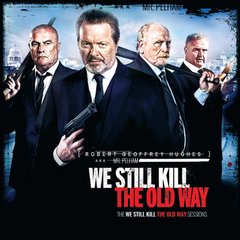 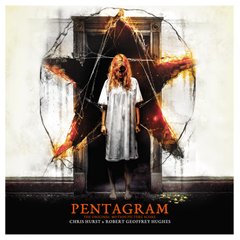 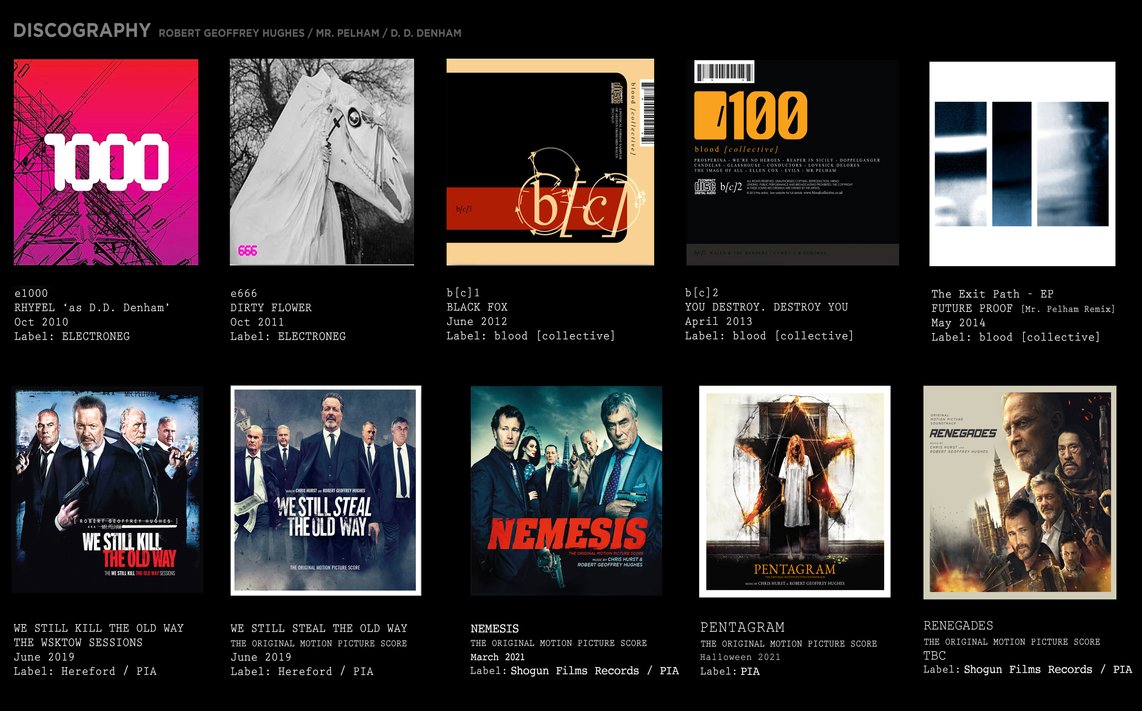